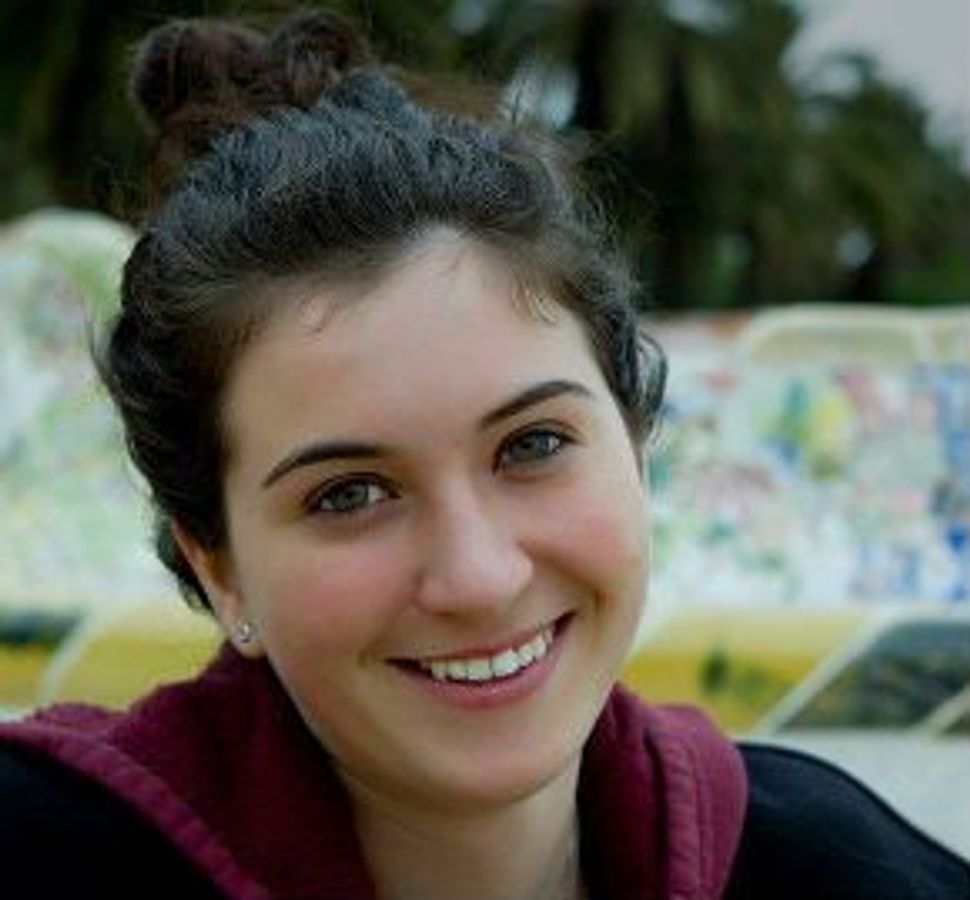 “I think I’m gonna get the soup,” my friend announced.

My jaw dropped, the earth shook, a stack of plates crashed to the ground, the restaurant’s music skipped, and far off in the distance, a woman screamed. Out there, somewhere just beyond my home, there were families who didn’t eat soup every day.

Whether I liked it or not (and for about 10 years, I definitely did not), ever since I could remember, soup was a staple dish in our household. I’d come home from school, change into my house clothes (another thing I only later found out was super Russian), and eat a bowl of soup before starting my homework. Then, when both of my parents were home, we’d sit down for a “real” dinner, but not before they too polished off their bowls of soup. The idea that other families didn’t eat soup regularly was a notion more bizarre to me than the image of my 300-pound father as the tooth fairy.

I forgot about this shaking revelation for a decade, until just recently when I got very sick at school. I called my mom to let her know that I’d been diagnosed by Student Health with a sinus infection, and she immediately asked, “Have you been eating soup?” I admitted that it wasn’t particularly high on my list of priorities.

“Sandra,” she said sternly, “you need liquids in your system!”

“I have too many liquids in my system as it is,” I joked, blowing my nose.

It had never occurred to me that my family’s weird soup fixation was actually some sort of Russian-Jewish custom. I immediately called all two of my Russian-Jewish friends. It was verified — soup is part of our identity.

A little Internet snooping and one course on the Rise and Fall of the Russian Empire lends some insight into this quirk. The Jews of Russia (and the general former USSR conglomeration), as compared to those in other European nations, were granted less freedom and offered significantly fewer opportunities to move up the socioeconomic ladder. And a low socioeconomic status means dinners get pretty predictable, revolving mainly around one staple dish: soup.

It’s probably why the first stereotypical Russian food that comes to mind is borscht, not golubtsy or pelmeni. It’s probably also why chicken noodle soup is, as my mom said, the Jewish penicillin.

Sandra Rubinchik, 20, is a junior at the University of Pennsylvania, where she is studying English and Legal Studies. She hails from Brooklyn, N.Y., and traces her roots back to Ukraine and Belarus.