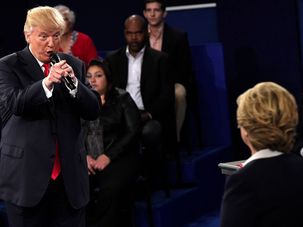 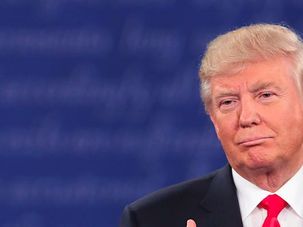 In a debate described as the “ugliest ever,” and marked by outright hostility between the candidates, trained ears also noticed an influx in Jewish namedropping by Donald Trump that could evoke anti-Semitic sentiments among some of his followers.