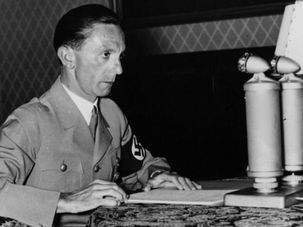 Did Joseph Goebbels Have Jewish Father-in-Law?

(JTA) — The wife of Nazi propaganda minister Joseph Goebbels had a Jewish father, according to a new document discovered in the Berlin archives. The document was published in the German newspaper Bild, the London-based Jewish Chronicle reported. It shows that the father of Magda Goebbels was a Jewish businessman named Richard Friedlander, who married… 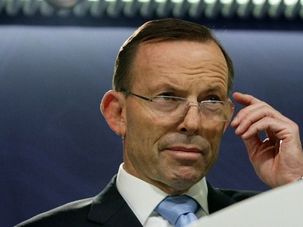 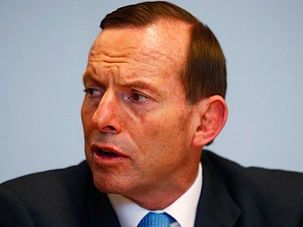 A Jewish lawmaker was thrown out of Australia’s Parliament after protesting Prime Minister Tony Abbott’s description of the opposition leader as the “Dr. Goebbels of economic policy.” Joseph Goebbels was the propaganda minister for Nazi Germany.

Russian prosecutors are investigating the appearance of a Russian-language edition of a book by Nazi Germany’s propaganda minister, Joseph Goebbels, to rule whether it is extremist and should be banned.

The pre-war archives of Joseph Goebbels, Nazi Minister of Propaganda, who was with Hitler from the earliest days, will be put on auction in the…

John Burton, the chairman of the Democratic Party in California, apologized to those who took offense at his remarks comparing Republican statements to Nazi propaganda. 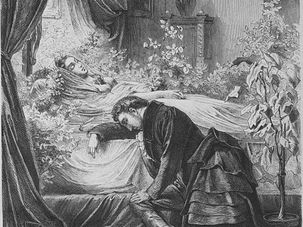 November 21 marks the 200th anniversary of the German dramatist and novelist Heinrich von Kleist’s death but European literati have been celebrating all year long. Reflected glory is cast on Max Ring, a German Jewish poet and playwright who has not yet even been accorded a German-language Wikipedia entry despite lasting literary achievements. 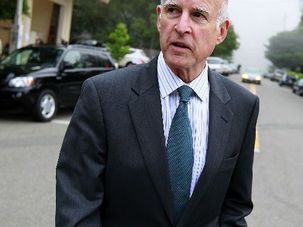 It’s hard to have sympathy for a seasoned politician who says something obviously inappropriate to a reporter. Really hard. Particularly when he compares his opponent to Nazi Minister of Propaganda Joseph Goebbels.