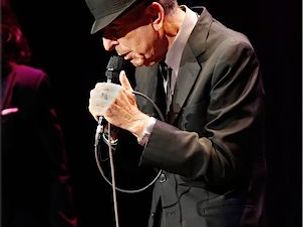 Music legend Leonard Cohen was a double winner at this past weekend’s JUNO Awards held in Regina, Saskatchewan. The JUNOs, presented by The Canadian Academy of Recording Arts and Sciences, are the Canadian equivalent of the Grammys. 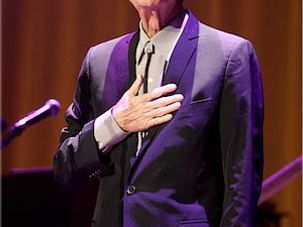 The nominees for the 2013 Juno Awards have been announced, and among them are Jewish musicians Drake, Leonard Cohen, Adam Cohen and Toronto group Jaffa Road, which was nominated for Best World Music Album for “Where The Light Gets In.” 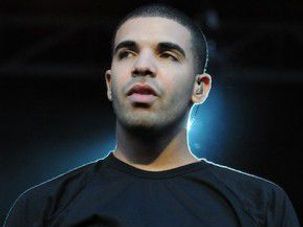