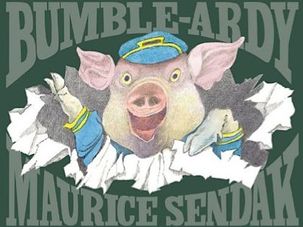 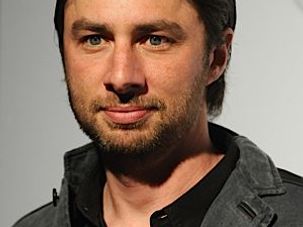 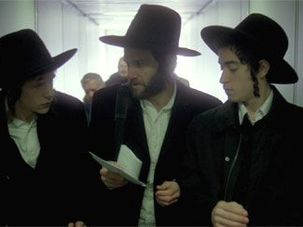 How 'Holy Rollers' Gets Hasidim Wrong

“Holy Rollers,” a new film based on the true story of a Hasidic ecstasy-smuggling ring in the late 1990s, is not only a bad movie, but also an offensive one. Not because it shows Hasidim doing illegal things (they did them, after all), but because it uses Hasidim as little more than an attention grabbing gimmick.