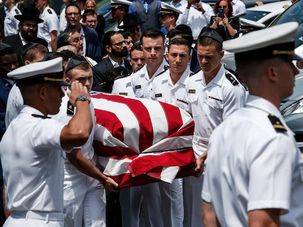 A Jewish 20-year-old sophomore at the U.S. Naval Academy who was killed in Tuesday’s Amtrak train derailment in Philadelphia was given full military honors at his funeral, which was attended by 160 Navy midshipmen. 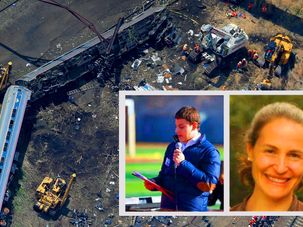 The Amtrak train that hurtled off the tracks in Philadelphia left a trail of broken bodies and dreams. Among the dead are at least two Jews, both with inspirational life stories. 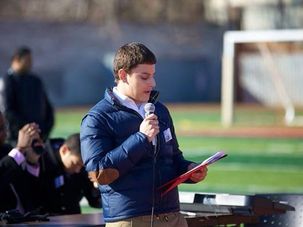