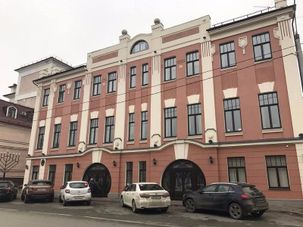 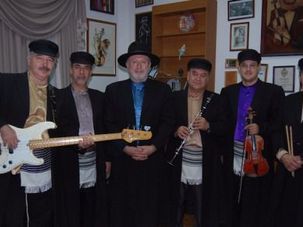 We can now add Kazan, the capital of the Tatarstan Republic in the Russian Federation, to the list of cities that host international Jewish music festivals. Early in June, the city was the site of Tatarstan’s first-ever Jewish music festival, which featured performances by artists from the U.S., Israel, Russia, Ukraine, Austria and Cuba.