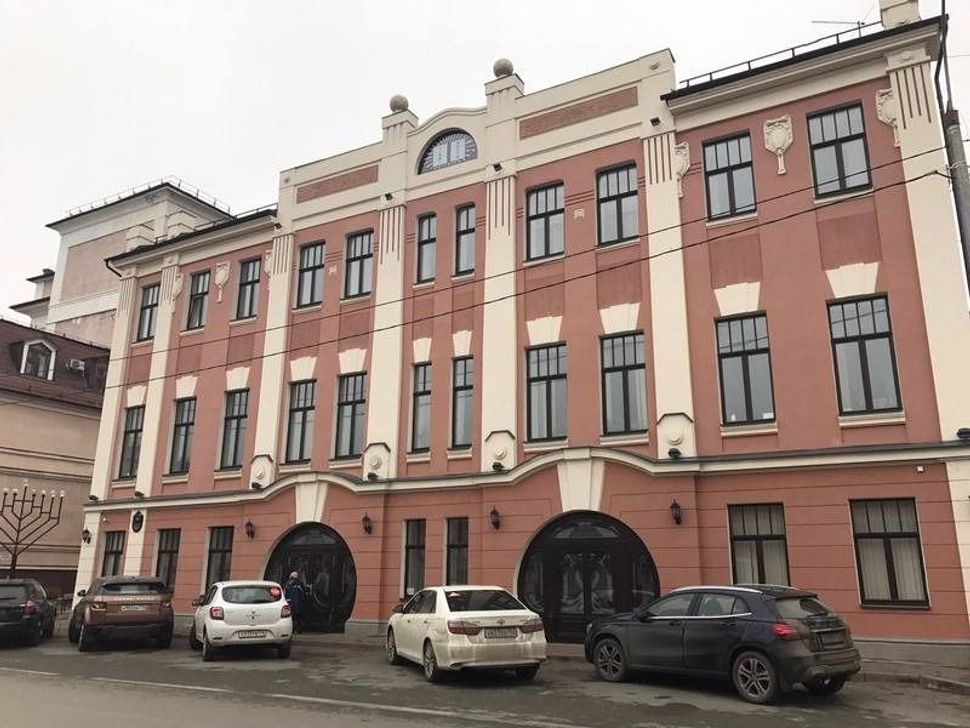 Chabad has opened a new religious school in Tatarstan. Image by Facebook

A new Jewish religious school opened today in the city of Kazan, the capital of the Republic of Tatarstan — Russia’s largest Muslim republic.

The November 8 opening of school, a branch of Chabad’s Yeshiva Tomchei Temimim, was lauded as a “major breakthrough” for Kazan’s Jewish community by the website Chabad.org. The inauguration was timed to mark the birthday of one of the revered patriarchs in the Chabad Hasidic dynasty, Rabbi Sholom DovBer Schneersohn.

The new building sits next to a 100-year-old synagogue, which Chabad also recently restored. The opening ceremony was attended by a batch of local Jewish and community leaders, including the chief rabbi of Russia, the president of Tatarstan and the mayor of Kazan. The Jewish community of Kazan reportedly numbers in the tens of thousands, the Chabad center acting as a core organization offering religious support.