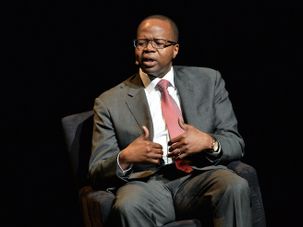 Ken Thompson cultivated close relationships with Orthodox leaders. In fact, three years after the dethroning of Charles Hynes, it’s the advocates against sex abuse who are disillusioned.