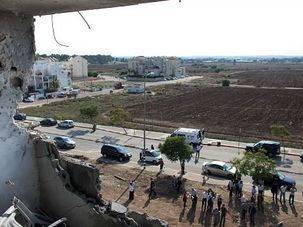 In the rocket-hit Israeli town of Kiryat Malachi, one building’s top floors look like a scene out of 1980s Beirut: a bare skeleton of concrete where people used to live. 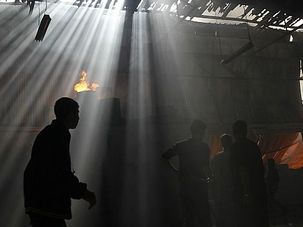 Egypt opened a tiny window to emergency peace diplomacy in Gaza on Friday, but hopes for even a brief ceasefire while its prime minister was inside the bombarded enclave to talk to leaders of the Islamist Hamas movement were immediately dashed. 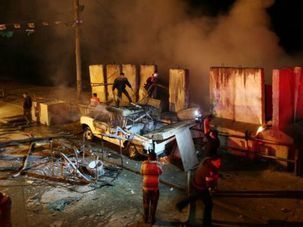 Israel warned Palestinians will pay a stiff price for firing missiles at Tel Aviv and killing three Israelis as the battle with Hamas continued to escalate.

Confident young Ethiopians are not shy about standing up for their rights. The new generation is behind resurgent protests against racism in Israeli society. 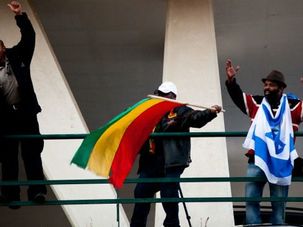 A crowd of 5,000 turned out in Jerusalem to protest racism against the Ethiopian minority in Israel. The rally was one of the biggest in the community’s history. 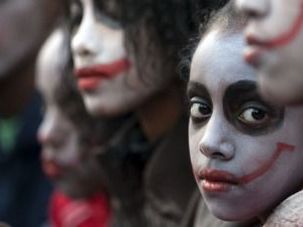 Ethiopians Rally Against Racism in Israel

Thousands of Ethiopian immigrants demonstrated in the Israeli town of Kiryat Malachi. They say they face racism in society and housing discrimination in the town.