Koffler Centre of the Arts

‘Pardes,’ a new exhibition in Toronto, brings together artists who explore mysticism, heresy and the occult from secular perspectives. 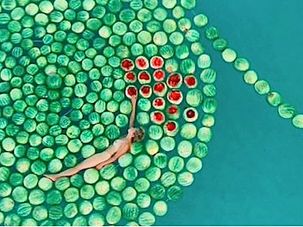 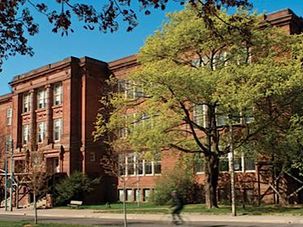 When the Koffler Centre of the Arts lost its North Toronto home five years ago, it made a virtue of necessity. Rather than replace its gallery space at the Bathurst Jewish Community Centre — which closed to make room for a huge new complex — the Koffler launched an ambitious off-site program that took its smart, edgy programming into venues all over Toronto.

Unless you live in Toronto, it’s difficult to grasp the cultural, commercial, and Jewish significance of Honest Ed’s. Opened in 1948 by Ed Mirvish — the American-born son of Lithuanian immigrants — the 160,000-square-foot discount emporium has become a kind of landmark for its casino-like exterior, mind-numbing array of goods, and retail showmanship epitomized by trademark signs touting irrationally low prices. 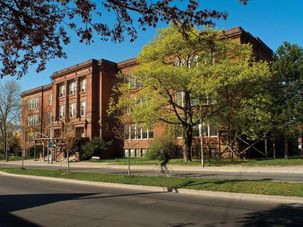 While it’s long maintained headquarters in Toronto’s heavily Jewish northern reaches, the Koffler Centre of the Arts has never had a permanent home downtown, where much of its edgy programming originates.