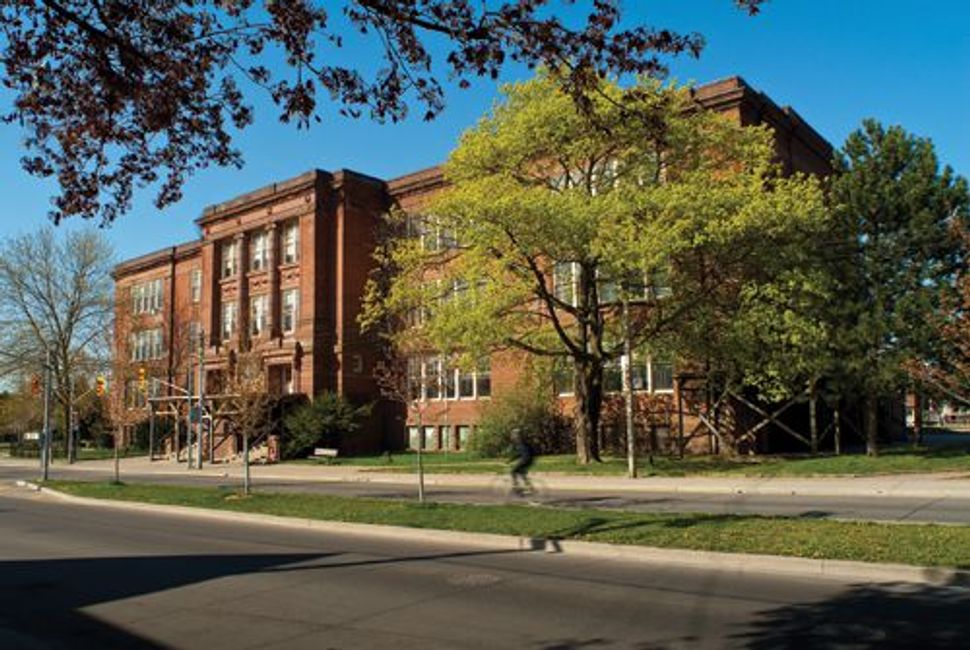 Image by Courtesy of Artscape

While it’s long maintained headquarters in Toronto’s heavily Jewish northern reaches, the Koffler Centre of the Arts has never had a permanent home downtown, where much of its edgy programming originates. 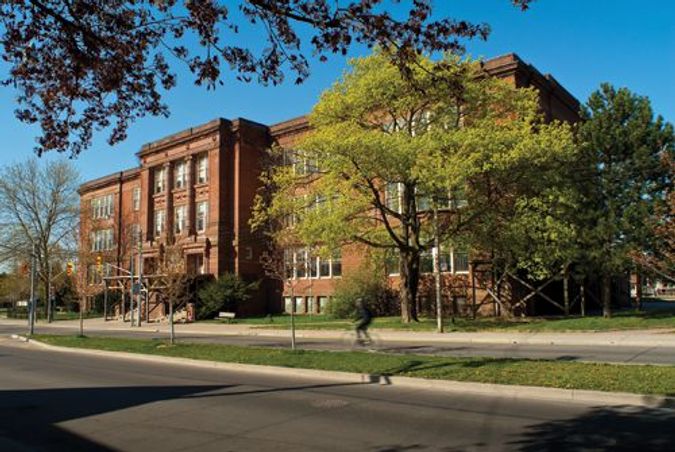 Image by Courtesy of Artscape

As a result, the Koffler made a virtue of necessity, building a brand around acclaimed off-site exhibitions that showcased its content at urban venues from a west-end discount store to the Royal Ontario Museum.

Now it looks like the Koffler may finally settle down. The organization announced today that it will become an anchor tenant of Artscape YOUNGplace, housed in a refurbished 1914 Beaux-Arts building expected to be completed next fall. Koffler and Artscape officials confirmed the lease-signing this morning. The Koffler had applied for the space — and finalized the deal —within just two months, according to spokesperson Tony Hewer.

Nominally an agency of UJA Federation of Greater Toronto, the Koffler walks and talks more like an independent cultural incubator. Its mission, according to its website, is “to create a more civil and global society by fostering mutual understanding through the exploration of arts and culture”; to approach culture as “a means to understand both ourselves and others,” and to “explore the contemporary Jewish experience within the context of the broader community.”

Artscape YOUNGplace’s location in Toronto’s West Queen West district — an epicenter of the city’s popping arts scene — will share that ethos with a broader audience. “We are being true to our vision,” said executive director Lori Starr, the onetime director of L.A.’s Skirball Museum, who also serves as UJA Toronto’s vice president for culture. “Our expansion to Artscape YOUNGplace strengthens our role in the larger conversation between diverse cultures in Toronto. Cultures thrive in dialogue.”

Since its founding 30 years ago, the Koffler has operated from a series of Jewish community centers in Toronto’s north end. A 40,000-square-foot Koffler complex, set to open in 2017, is now under construction uptown; it’s part of a massive, UJA-funded mini-city whose 27-acre campus will include the new Jewish Museum of Canada, a Holocaust education center, and an enormous new community and sports center. “We might maintain a downtown presence at Artscape YOUNGplace even after the completion of the uptown building,” Hewer said. “We are not ruling it out if it proves to be a successful venture.”

In the meantime, the Koffler’s landlord will be Artscape, a non-profit foundation whose projects include Toronto’s popular Artscape Wychwood Barns and multi-tenant arts facilities in the downtown Distillery Historic District, Toronto Island and Liberty Village neighbourhoods.

The Koffler claims more than 100,000 people attended its off-site programs in 2010 including the Forward-sponsored “Graphic Details: Confessional Comics by Jewish Women,” which I co-curated. Its most recent show, “Spin-Off: Contemporary Art Circling the Mandala,” is on view in a historic building near Toronto’s Fashion District through December 4.

Will the vaunted off-site shows continue now that the gallery has a permanent home? “Artscape YOUNGplace will be our primary Koffler Gallery venue,” Hewer said. “But other Koffler Centre of the Arts programs will indeed continue off-site, including Koffler Chamber Orchestra concerts, Toronto Jewish Book Festival, performances, and screenings.”