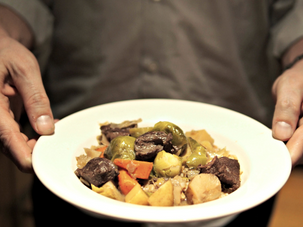 From lamb stew and boeuf Bourguignon to chicken tagine, these hearty, cozy, delicious dishes are perfect for the cool evenings ahead. 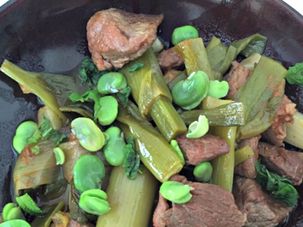 The fragrant green shoots with tiny young bulbs in this recipe resemble large green onions or baby leeks. Combined with green onions, they make for a delicate and aromatic stew. 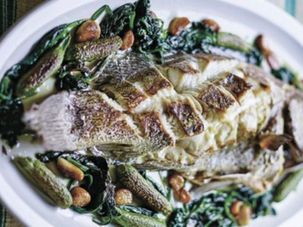 A Seder Meal That Celebrates Its Sources

Chef Ohad Levy leaves his signature on everything he cooks. This inspired Passover menu includes lamb, fresh fish and a harvest of spring vegetables. 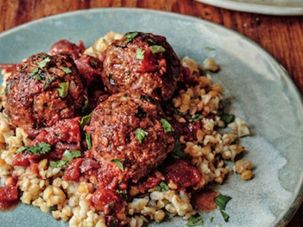 Filled with the flavors of the Middle Eastern shouk, or marketplace, these fragrant meatballs have just a hint of heat. 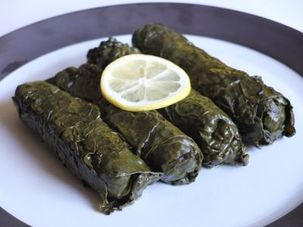 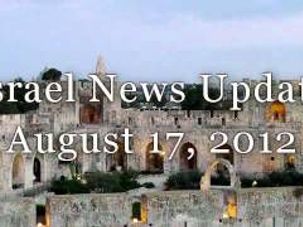 Monte Judah of Lion and Lamb ministries comments on the latest news concerning Israel and war in the Middle East. 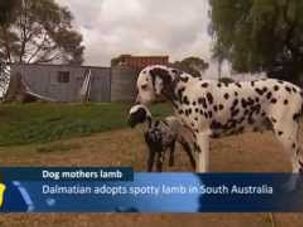 Is it a sheep-matian — or is it just a lucky lamb? A Dalmatian dog living on a farm in southern Australia has adopted a lamb born with black spots whose mother abandoned it. Much to the bemusement of other residents of the farm in the Barossa Valley, champion Dalmatian bitch Zoe, who doesn’t have any offspring of her own to take care of at the moment, doesn’t miss a moment’s opportunity to lick her ovine charge clean, and pay her all the attention a normal mother would. Local vets say it’s not unusual for dogs to take surrogate care of animals, including lambs, and in this case it’s not a far stretch to suggest that Zoe might well have thought the black and white lamb was actually one of her own. Farm owners John and Julie Bolton say they hope some friends who’ve bought Dalmatian puppies from them in the past might take the nice-looking lamb on as a pet, and save it from the pot, a sentiment its adoptive mother Zoe undoubtedly agrees with. 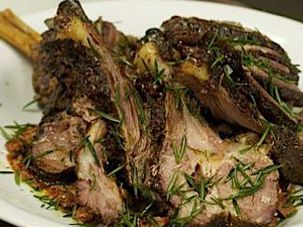 Seder with a Twist: Updating the Classics

Passover, maybe more than any other Jewish holiday, calls on us to individualize our holiday experience — we are celebrating our freedom from slavery. Despite having seemingly endless restrictions and laws, there’s still ample room for personal interpretations. For some families this comes in the form of using props to explain or playfully re-enact the 10 plagues, for others it’s selecting a Haggadah that fits their politics or religious beliefs. For me and other passionate cooks, nothing compares to the opportunity to express my thoughts about the holiday through food. The Seder provides the ultimate opportunity to engage with a narrative through the dinner plate.

Beef, chicken and lamb recipes from the Forward and The Jew and the Carrot archives

Season the shanks all over with salt and pepper. Heat 2 tablespoons of the oil in a large sauté pan