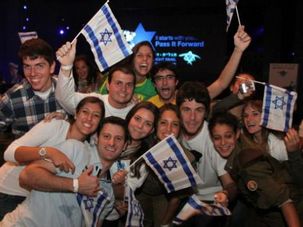 Women who went on Birthright trips to Israel tend to marry later than other Jews and are more likely to marry within the faith, a new study shows. 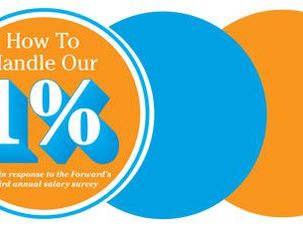 Leonard Saxe proposes that creating a Jewish scholarship fund, supported by a progressive tax. The tax would be paid by organizations that pay salaries above a set amount.