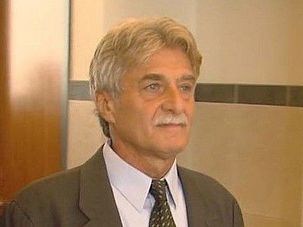 Robert Neulander, a prominent Syracuse obstetrician, is charged in the murder of his wife. Twelve years ago, Rabbi Fred Neulander of Cherry Hill, N.J. was convicted of killing his wife. 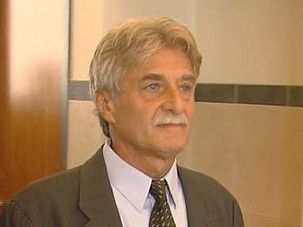 Robert Neulander is a mainstay of the Syracuse Jewish community. Leaders are stunned that the prominent obstetrician has been charged with murdering his wife. 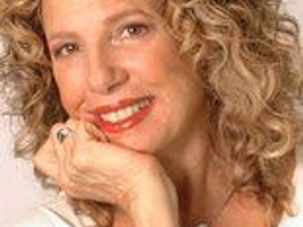 A prominent physician active in the Syracuse, N.Y., Jewish community was indicted for the September 2012 murder of his wife.