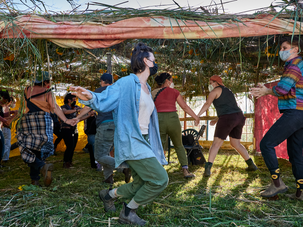 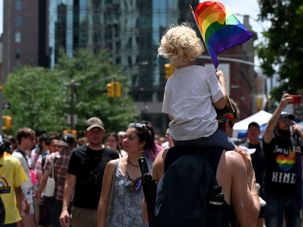 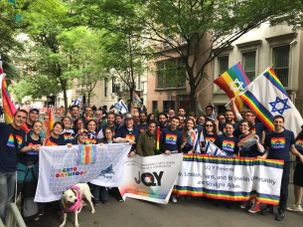 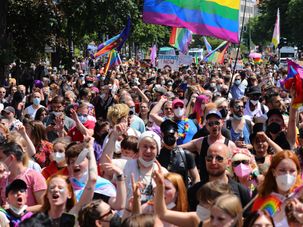 For all of us, sometimes the story we don’t think to look for is the one we most need to see.

After decades of resistance, LGBTQ marriage is Conservative practice. Is Modern Orthodoxy next?

As Conservative rabbis have embraced the practice of performing LGBTQ marriage, it appears the Modern Orthodox movement may be next. 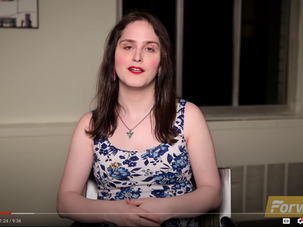 Abby Stein is a proud Jewish woman. But growing up, she didn’t feel that Judaism had a space for people like her. 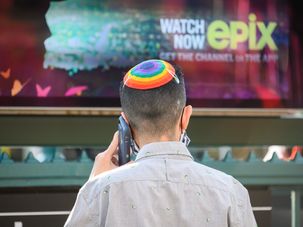 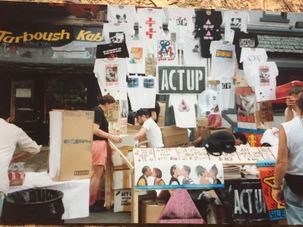 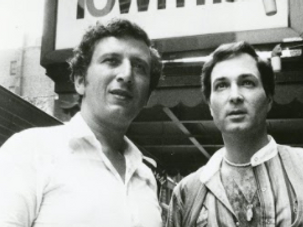 When it comes to LGBTQ Jews, our archives echo with vanished histories. 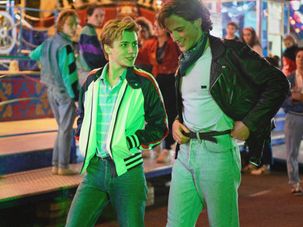 “Summer of 85” has a lot of “Call Me By Your Name” in its DNA — but little of what made that film great.