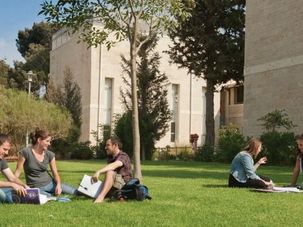 The liberal arts curriculum offered at a new college in Israel is miles away from the traditionally career-oriented education offered at most of the country’s universities. 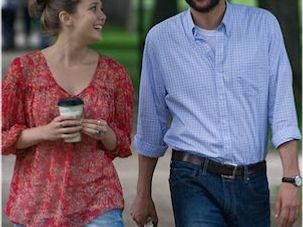 John Radnor is best known for his role as Ted Mosby, the central character in the hit CBS sitcom “How I Met Your Mother.” But that’s likely to change as he continues to flesh out his resume as a talented film writer and director. His first feature, “Happythankyoumoreplease” (2010) had, in his words, “a really small theatrical run, but has had a fantastic life on DVD and television.” 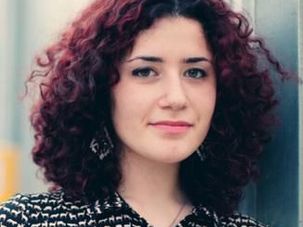 You're Majoring in What?!

In an earlier post I touched upon the subject of education, writing that Russian Jews of a certain age often view college as a pressure cooker for liberal propaganda. I find that, in addition to this one-sided view, many Russian Jews both old and young approach the term “liberal arts” with general skepticism, if not disdain. These sentiments are not unwarranted, considering that in the Soviet Union, vocational training was the basis for higher education. However, because of inherent discrepancies between the philosophies underlying vocational and liberal arts educations, major conflicts erupt when Russian parents decide to send their budding young scholars off to college.