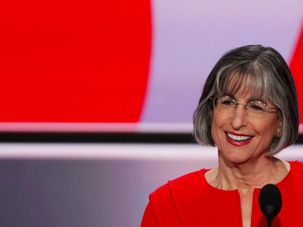 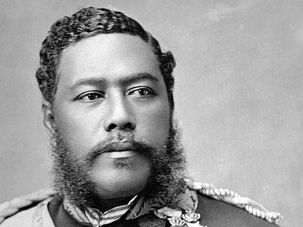 Some Hawaiian Jews became friends with the king, others served in the IDF. The members of the tribe in Aloha State are a diverse bunch.

Searching for Jews in politics sometimes requires looking beyond New York and Florida.

“Why don’t you just talk to the rabbi?”