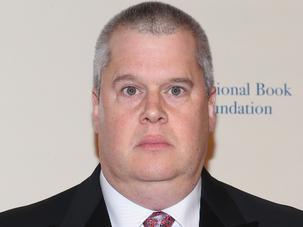 Jewish author Daniel Handler and his wife, illustrator Lisa Brown announced their decision to donate a million dollars to Planned Parenthood via Twitter. 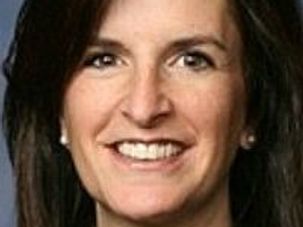 Michigan State Representative Lisa Brown has become a new heroine of the pro-choice movement, and she achieved this status both by invoking her Judaism and by using the word “vagina” on the State House Floor, during a heated debate of an omnibus anti-abortion bill.

Democratic State Rep. Lisa Brown won some local notoriety, and a temporary speaking ban from the Republican-controlled Michigan House of Representatives for invoking “my vagina” during a passionate floor speech in defense of abortion rights Wednesday.