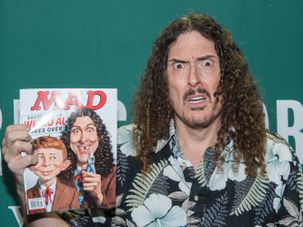 New issues will only include classic and nostalgic previously published material. 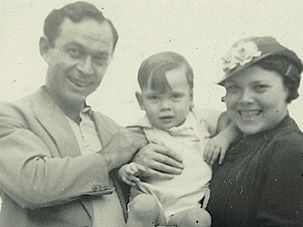 Marcel Gotlib’s vibrant comic art belies a traumatic youth — his father was murdered in Buchenwald. Gotlib is the subject of an eye-popping show at the Museum of Jewish Art and History. 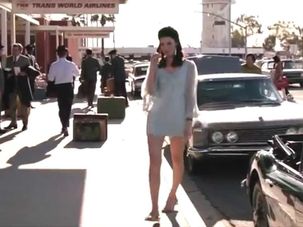 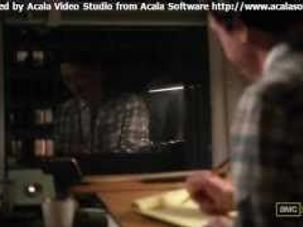 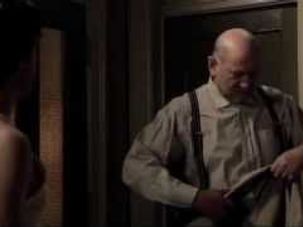 Stephen Mendel wrote: This is a slightly edited (for time and brevity) version of my third appearance on Mad Men as Morris Ginsberg. 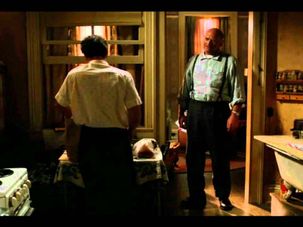 Aladine Vargas wrote: I wasn’t excepting that Jewish prayer at the end Mad Men. But honestly - I loved it. And would like to incorporate that tradition into my family. Parents praying over their children. Wow…. how awesome! It just seems right to the soul. 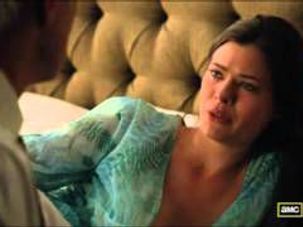 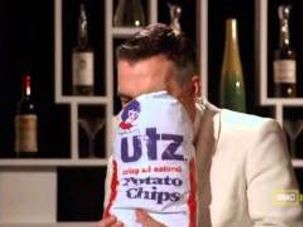