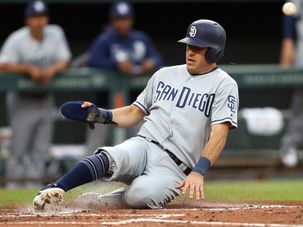 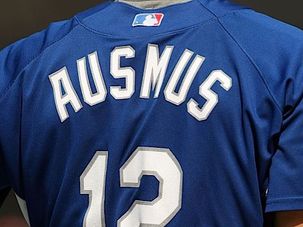 Brad Ausmus, who managed the Israeli national team’s bid for the World Baseball Classic, was named the manager of the Detroit Tigers. 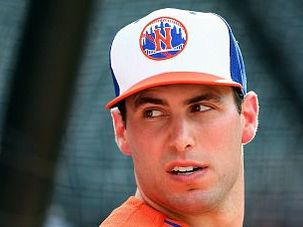 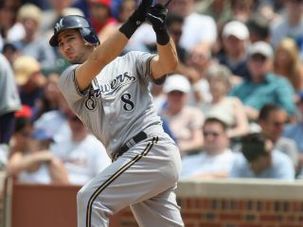