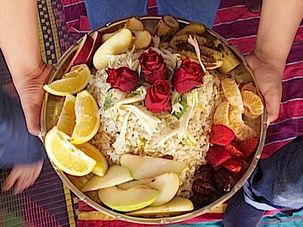 There are fewer than 5,000 Indian Jews still living in India. Growing up, artist Siona Benjamin was one of them. She shares their recipes and culinary secrets. 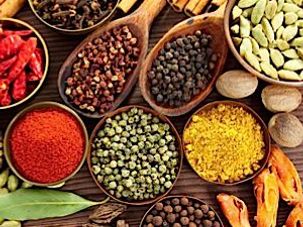 Recipes for an Indian Jewish Festival

Poha, or flattened rice, and fresh or fresh frozen shredded coconut can be found at Indian or other specialty food stores. 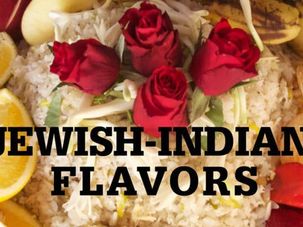 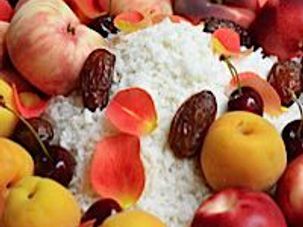