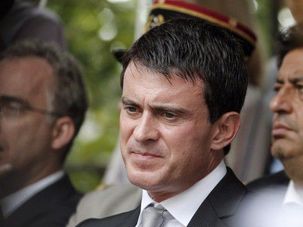 Although his country is entering one of the most dramatic election campaigns in recent memory, Isy Morgensztern had no intention of exercising his right to vote. 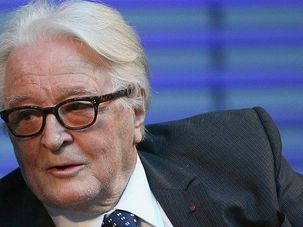 France’s national watchdog on broadcasters reprimanded a journalist who asked a politician whether the country’s prime minister was “under Jewish influence.” 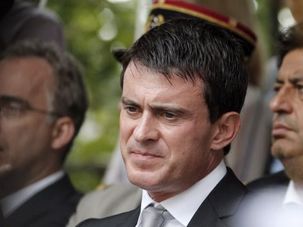 French Prime Minister Manuel Valls called the fight against anti-Semitism a “national cause.” 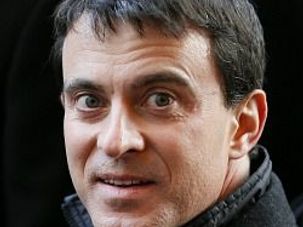 The French media are feasting on this week’s revelation that the fading star Gérard Depardieu, who brought to the screen such icons of French patriotism as Astérix and Cyrano de Bergerac, is settling in Belgium. The move, it appears, is dictated less by the scenery (there is none) than the lower tax bracket, an issue of sharpened interest now that the Socialist government has introduced a new marginal rate on the nation’s wealthiest citizens.