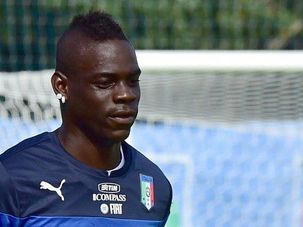 British soccer player Mario Balotelli, who grew up the foster son of a Jewish mother, apologized for a racist and anti-Semitic post on his Instagram page. 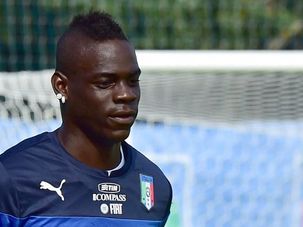 Italy striker Mario Balotelli put the kiss of death on England with his winning goal at their World Cup opener. But the cheeky star wants a peck from the queen if he becomes their savior. 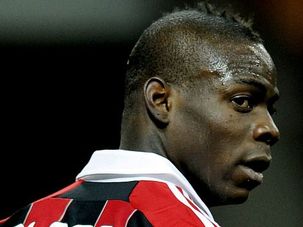 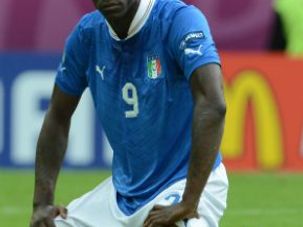 As many had feared, racism has reared its ugly head at Euro 2012. Italian football star Mario Balotelli was subjected to non-stop verbal abuse during the Italy-Spain match earlier this week at the Arena Gdansk in Poland.