After Harassment Scandal, What Happens To Mark Halperin’s Reporting?

Trump’s inner circle shared exclusive details with Mark Halperin. After his harassment scandal, what will happen to the reporting? 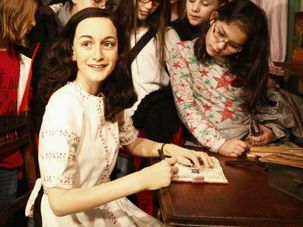 Did Elizabeth Edwards' Zaftig Figure Play Into Her Saintly Image?

Elizabeth Edwards’ appearance, specifically her zaftig figure, may have played into her saintly reputation, which is only now taking a beating in the wake of the publication of John Heilemann and Mark Halperin’s “Game Change.” In this delicious excerpt, published in New York magazine, Heilemann and Halperin write: 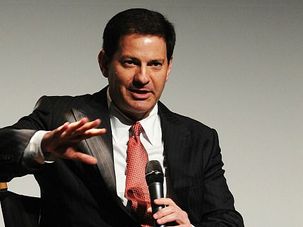