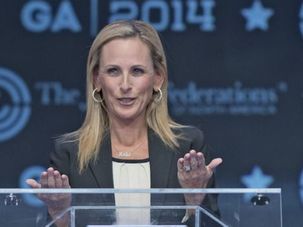 — Oscar-winning Jewish actress Marlee Matlin is being honored by the Ruderman Family Foundation for her activism on behalf of people with disabilities. Matlin, who is deaf, will be recognized with the annual Morton E. Ruderman Award in Inclusion, the foundation announced Wednesday in a statement. The actress, who serves as a spokeswoman for… 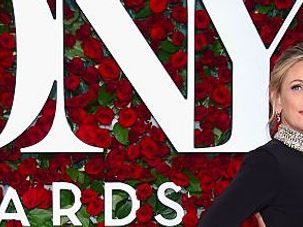 — Thirty years ago next month, Marlee Matlin became the only deaf actress or actor to ever win an Academy Award. In 1986, at age 21, she starred in the drama “Children of a Lesser God,” as a janitor at a school for the deaf. She took home the Oscar for best actress the… 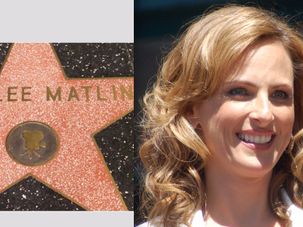 Actress Marlee Matlin responded to claims that Donald Trump had mocked her for being deaf by slamming discrimination against those with disabilities, but she did not say whether the allegations were true. 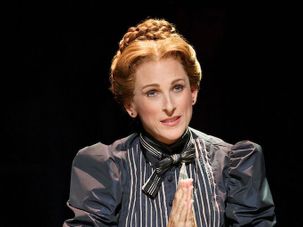 Marlee Matlin dishes about Judaism, her career and acting without hearing in the new revival of “Spring Awakening.”

Signs of the J-Word on Showtime Hit

We know that Jodi Lerner — the fiery new deaf character who debuted last month on Showtime’s “The L Word” — is out of the closet. But is she as Jewish as her name sounds?