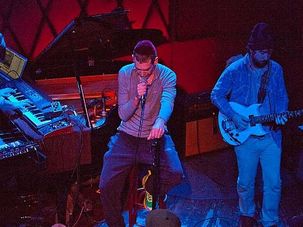 “We are relieved that the participants involved were not seriously injured,” the JCC Association said, pledging to cooperate with police. 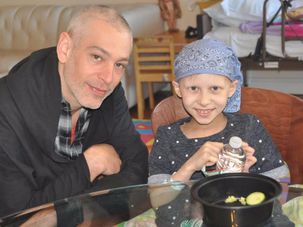 “She loves his songs, she listens to them when she is in pain.” 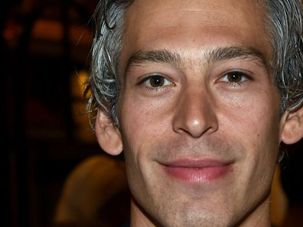 (JTA) — Spanish judges scrapped two municipal resolutions on boycotting Israel and approved probing for discrimination organizers of a music festival who sought to bar the Jewish singer Matisyahu. The rulings on the resolutions passed last year by the local councils of Xeraco and Olesa de Montserrat were given independently last month by the 10th… 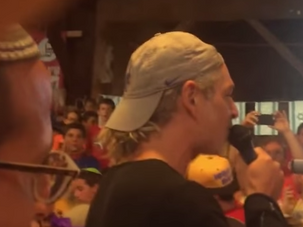 (JTA) — Reggae star Matisyahu gave a surprise concert to campers and staff at a religious Zionist summer camp in Pennsylvania. Matisyahu showed up at the Bnei Akiva Camp Moshava in Honesdale, Pennsylvania, on Monday, where his children are campers, the Arutz-7 news website reported. Among the songs Matisyahu performed were his hits… 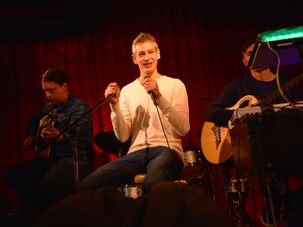 The tale of the Hawaiian busker who got to perform with Matisyahu in an impromptu street performance, captured in a viral video, isn’t over yet. 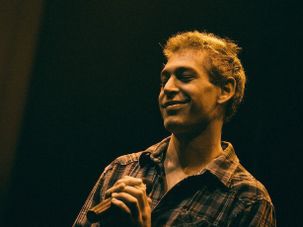 Matisyahu, the Jewish reggae singer who used to be Orthodox, joined a street performer for an impromptu debut of one of his songs. 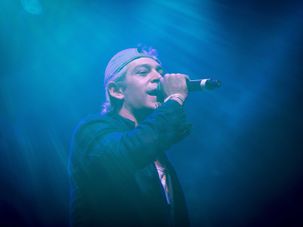 Matisyahu has launched a U.S. college tour co-sponsored by Hillel chapters with a musician born to an Egyptian-Palestinian father and American-Jewish mother. 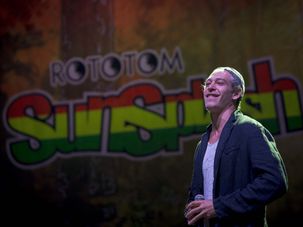 The Anti-Defamation League honored the American Jewish reggae singer Matisyahu for standing up against an anti-Israel boycott. 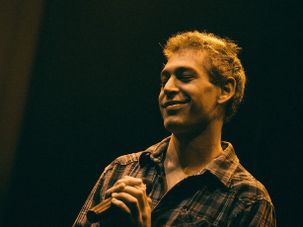 With his clean-shaven face and hip clothing, it’s easy to forget that Matisyahu was a Hasidic icon before he was just a Jewish one.

Matisyahu, the Jewish-American reggae singer, is not upset about being targeted by the international boycott movement against Israel and almost losing a chance to perform at a major international music festival. In fact, he says, “I’m glad that it happened in the end.”