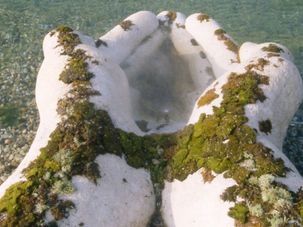 Jewish Enviro-Artists Have the Whole World in Their Hands

A surprising number of Jewish artists are in the forefront of the climate change movement. Simi Horwitz sits…