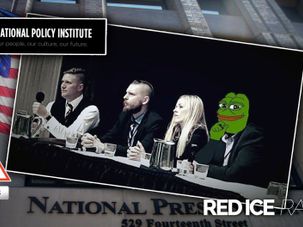 A day after neo-Nazi podcaster and blogger Mike Peinovich stepped down over the revelation that his wife is Jewish, his fellow podcast hosts admit they are losing listeners. 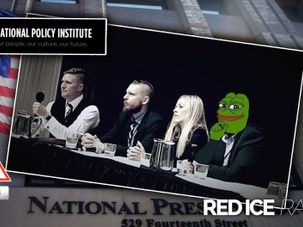 (JTA) — The founder of the popular right-wing blog post The Right Stuff resigned over the revelation that his wife is Jewish. Mike Enoch, who also co-hosts “The Daily Shoah” weekly podcast, was outed over the weekend as Mike Peinovich, a website developer from New York. On the podcast, which has about 100,000 regular listeners,…

Does a key media neo-Nazi — hitherto anonymous — live on the Upper East Side of Manhattan with his Jewish wife? That’s what reports from rival racist factions in the broader “alt-right” movement indicate.