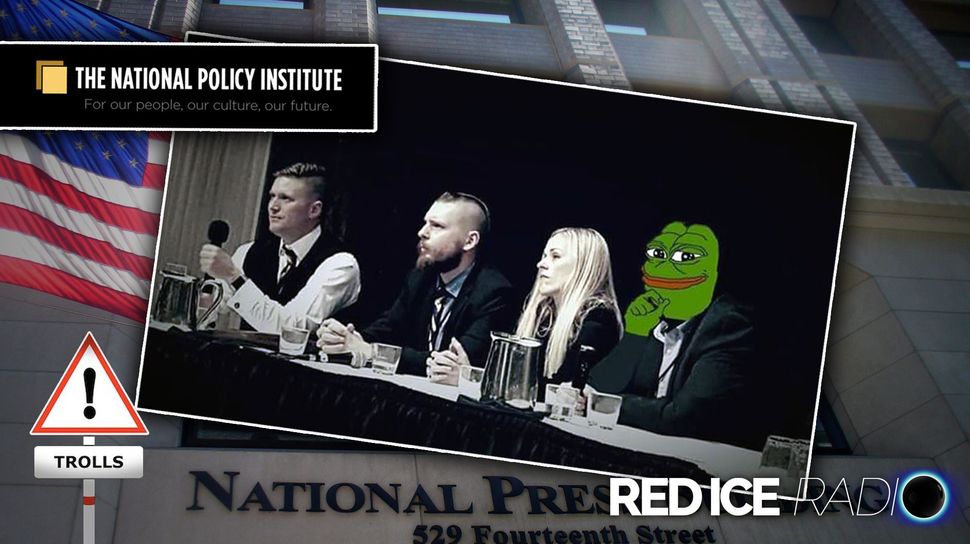 Does a key media neo-Nazi — hitherto anonymous — live on the Upper East Side of Manhattan with his Jewish wife? That’s what reports from rival racist factions in the broader “alt-right” movement indicate.

Mike “Enoch,” head of neo-Nazi site The Right Stuff that puts out “The Daily Shoah” and “Fash the Nation” podcasts which also, most famously, developed the ((())) echoes plugin, has been exposed as Mike Peinovich, a software developer originally from Montclair, New Jersey.

Nothing in the world of the “alt-right” agglomeration of misogynists, anti-Semites, and white supremacists is ever quite as it seems. What seems to have happened, though, is that resulting from a clash (on Red Ice Radio) about whether members should even speak to Jews, The Right Stuff crew got into a spat with an 8Chan group called Baphomet.

Baphomet responded by attacking the TRS site as well as revealing names, addresses and families of a number of key pseudonymous members of the “alt-right” including Enoch, who seems to have admitted the accusation.