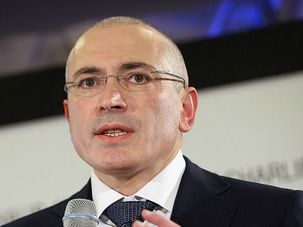 “I am almost convinced that Putin’s people have tried to influence the U.S. election in some way,” Mikhail Khodorkovsky said.

Former oil tycoon Mikhail Khodorkovsky on Sunday promised not to seek power in Russia but said he would fight for the freedom of people he considered political prisoners, challenging Vladimir Putin two days after a presidential pardon freed him from jail.

Former oil tycoon Mikhail Khodorkovsky was reunited with family members in Berlin on Saturday, a day after he was released from a decade-long jail term during which he became one of Russian President Vladimir Putin’s most prominent critics. 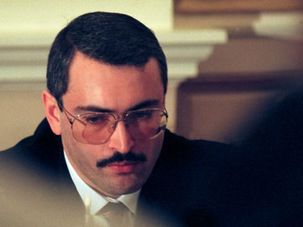 Mikhail Khodorkovsky, once Russia’s richest man, left prison on Friday after a pardon from President Vladimir Putin ended a decade in jail that many saw as the fallen oil tycoon’s punishment for daring to challenge the Kremlin.