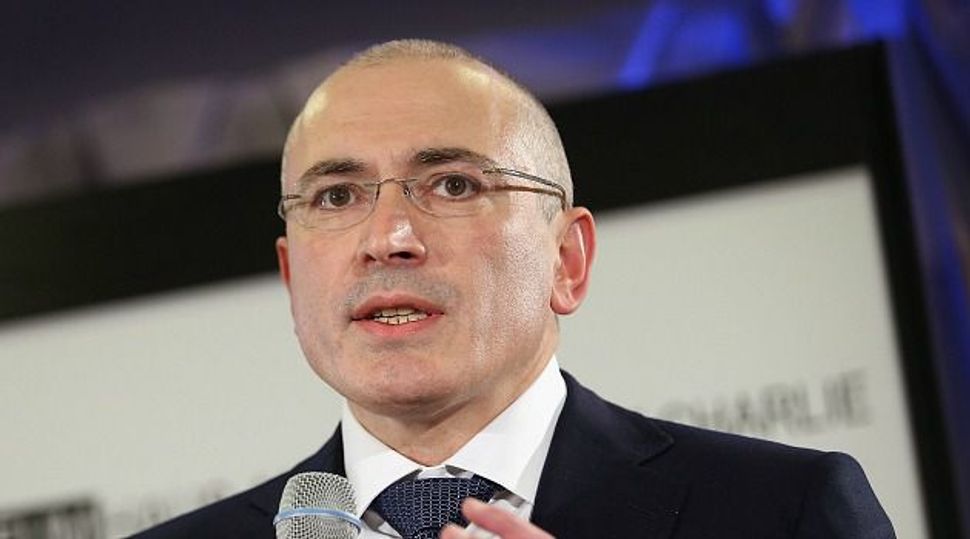 “I am almost convinced that Putin’s people have tried to influence the U.S. election in some way,” Mikhail Khodorkovsky told MSNBC. He added that the likelihood that Putin “personally” tried to cooperate with the Trump campaign to swing the election was “9 out of 10.”

Khodorkovsky was Russia’s richest man and a prominent critic of Putin before being arrested on tax evasion charges, which human rights groups alleged was because of his outspoken opposition to the president. Khodorkovsky was freed and exiled in 2013.

One of Khodorkovsky’s former employees, Sergey Gorkov, now runs a U.S.-sanctioned Russian bank and met with Kushner in December. Khodorkovsky said Gorkov was a “fine employee” who “carried out orders,” adding, “I have no doubt that he wouldn’t do anything on his own behalf.”

Khodorkovsky said he believes those orders came from either Andrey Kostin or Herman Gref, two heads of other sanctioned Russian banks with ties to both Trump and Putin. Both those bankers denied the allegations.