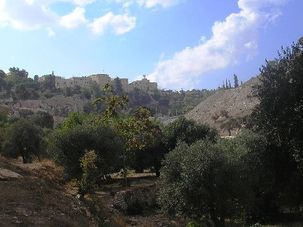 If You Don't Know the Way to Hell, You Can Find It on a Map

Gehenna, which takes its name from the Valley of Hinnom, is an English synonym for hell. But that’s not because of the climate, as Philologos explains. 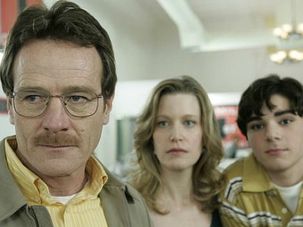 For Sam Freedman, the emotional core of ‘Breaking Bad’ was Walter White’s sacrifice of his namesake son. That’s a lesson Jews who’ve read the story of Moloch would understand. 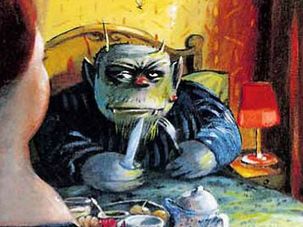 A cartoon purportedly showing Israel as a greedy “Moloch,” published in a major German daily, has set off a firestorm of protest, despite an apology by the newspaper.