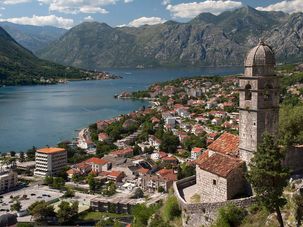 The government of Montenegro, which became independent in 2006 after breaking away from Serbia, gave the land for the synagogue in 2013. 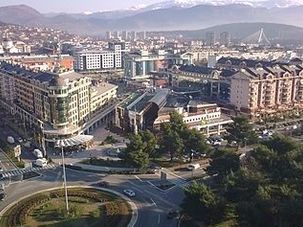 For the first time in over a century, the Jewish community of Montenegro has its own resident rabbi. 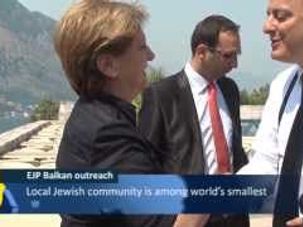