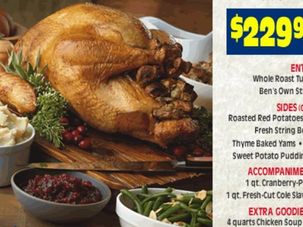 A prayer for the Thanksgiving table

A Jewish Prayer for Thanksgiving 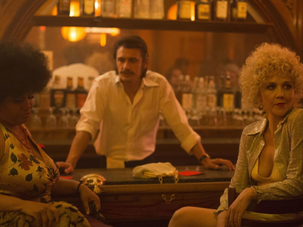 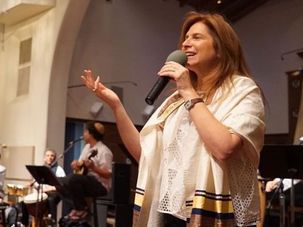 A California-based live webcast of Kol Nidre services is expected to garner more than 40,000 viewers. 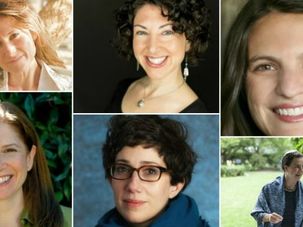 Rabbi-led spiritual communities — unaffiliated with a movement and untethered to a building — are an area where female rabbis have taken the lead. 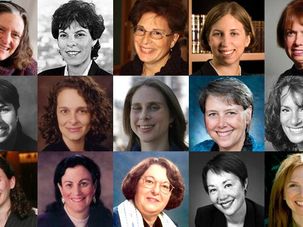