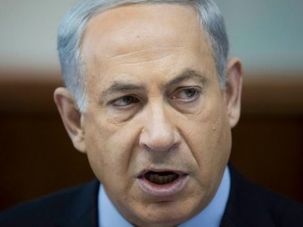 Prime Minister Benjamin Netanyahu is howling about the nuclear deal with Iran. So why do Israel’s securocrats think it’s a ‘pretty good’ agreement? 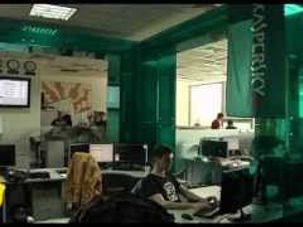 A cyberspace security expert has revealed he received a series of emails from an Iranian nuclear scientist complaining that computers at two plants bizarrely started playing a heavy metal anthem over the weekend. According to Mikko Hypponen, a Finnish computer security expert who advises governments on cyber-security, the attack caused computers at the Natanz and Fordo nuclear plants to blast the metal anthem “Thunderstruck” , by Australian rock megagroup ACDC, at full volume through the middle of the night. Centrifuge-wrecking malware such as Flame and Stuxnet reportedly slowed Iran’s nuclear program, but it is not known if the “Thunderstruck” attack has similarly rocked Iran’s controversial nuclear ambitions. 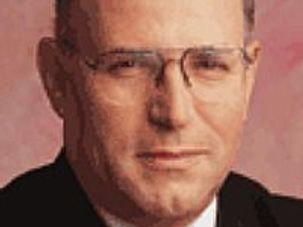