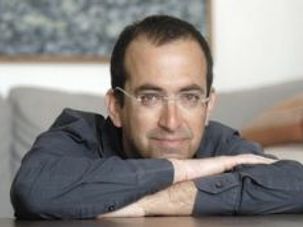 Israeli novelist Yishai Sarid has made the shortlist for the prestigious Impac Dublin Literary Award.

After almost three weeks of non-stop media attention the protesters camped out in Tel Aviv’s “tent city” have been called many things, good and bad. But likening them to the Biblical spies is a new one. 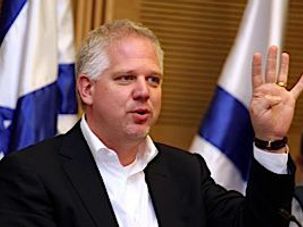 Glenn Beck is Jerusalem Bound and Not Everyone is Happy

The Israeli left is none too happy about the fact that broadcaster Glenn Beck is planning a huge rally for Jerusalem in August. But it seems that it’s not only the left that has become concerned about the marriage of convenience between the controversial American conservative and Israelis — it’s also some on the Israeli right.