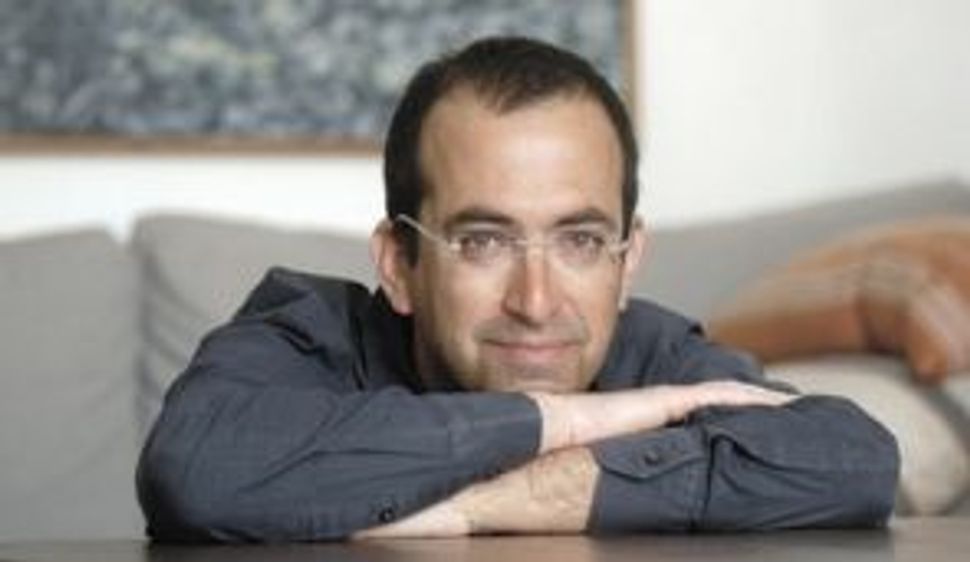 Israeli novelist Yishai Sarid has made the shortlist for the prestigious Impac Dublin Literary Award. 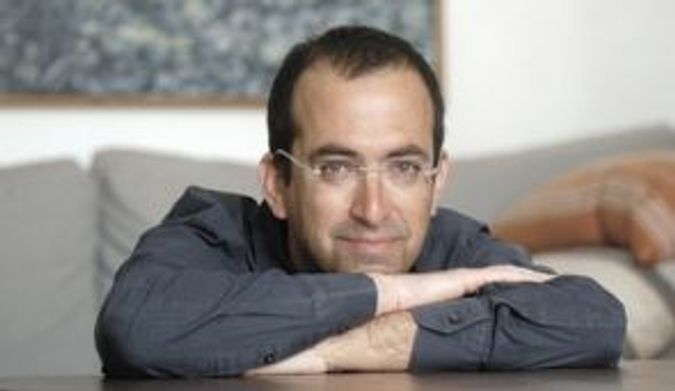 Sarid, an attorney in his mid-40s and the son of former government minister Yossi Sarid, was chosen as one of the final 10 contenders for the 100,000 euro prize on the merit of his 2009 book “Limassol.” A gripping read, it tells the story of an Israeli intelligence agent who needs to eliminate a security threat by getting involved in Tel Aviv’s literary community. He must get close to an Israeli writer who has connections to a terrorist’s father.

“Limassol,” and the other shortlisted titles, were nominated by libraries in Australia, Belgium, Brazil, Canada, Czech Republic, Germany, Ireland, New Zealand, Portugal, Russia, the Netherlands and the U.S., and chosen by a five-member judging panel.

Sarid, a lawyer by profession, is known for his modesty, and responded to the nomination by telling Haaretz that he is “surprised and honored.” He may be surprised but many literature enthusiasts in Israel and elsewhere are not — the novel received very positive reviews, and has already picked up the Grand Prix de Litterature Policiere 2011, for Best Foreign Crime Novel of the year in France, as well as the French SNCF Award, also in 2011.

The winner for the Impac Dublin award will be announced on June 13.