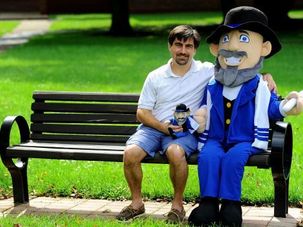 The toymaker who funded his sold-out Mensch on a Bench toy through a Kickstarter campaign last year is ramping up production of the plaything in time for Hanukkah next week. 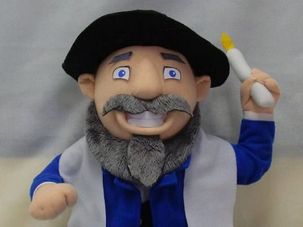 Mensch on a Bench Is Ultimate Cure for 'Elf Envy'

Want to kill your case of Christmas envy? The Elf on a Shelf has some serious Jewish competition. His name is Moshe and we are told he puts the ‘funukka in Hanukkah.’

Our 'Elf on the Shelf'

Neal Hoffman came up with the concept of Mensch on a Bench after his son asked for an Elf on a Shelf. Can he take the feel-good holiday gift mainstream?