The payments stopped around the time that the Trump administration repealed net neutrality regulations that AT&T opposed. 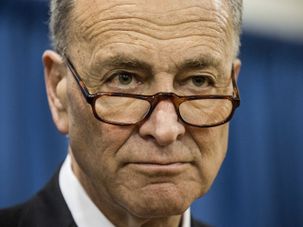 Does Chuck Schumer Know What ‘Netflix And Chill’ Really Means?

Schumer caught flack from both conservatives and progressives for being “out of touch.” 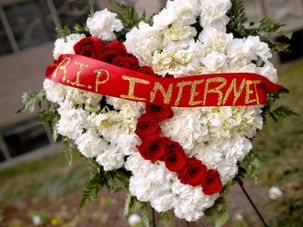 David Segal said ending net neutrality is not just a problem for internet junkies — it’s an issue for Jews. 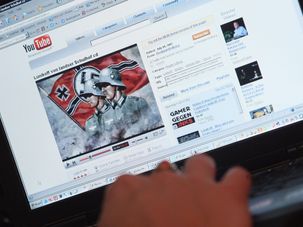 Neo-Nazis Think Killing Net Neutrality Will Be Good For Them

“The exact opposite thing of what these people want is what they’re going to get.”

In a meeting yesterday, the Federal Communications Commission, under the leadership of former yeshiva bucher Chairman Julius Genachowski (whose background in Talmud the Forward recently explored), passed a set of rules that allow the government to regulate the Internet.