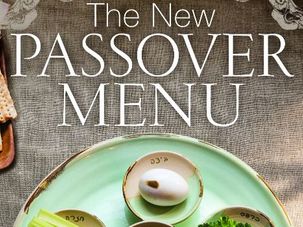 Paula Shoyer promises that her latest cookbook, ‘The New Passover Menu,’ will set you free — offering liberation from so much same old same old. 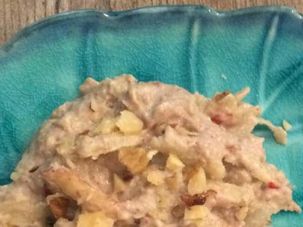 An audacious twist on a Passover staple. Photograph by Michael Bennett Kress 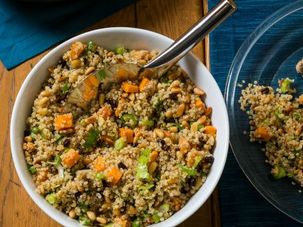 A beautiful combination of color and texture, this dish is made with quinoa, which Paula Shoyer calls the greatest new addition to the Passover pantry. 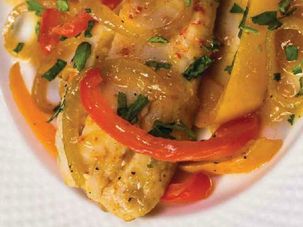 A simple and versatile recipe that can be made with any type of white fish (or even salmon), the dish can be served for Passover dinner or for lunch over the holiday.