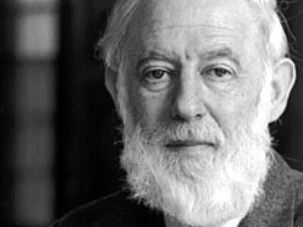 What makes a Jewish American poet? Eminent critic Stephen Burt sifts through a new Bloomsbury anthology and a new collection by Geoffrey Hartman to find a slew of answers.

New York magazine catches up with anti-Israel polemicist and now ex-academic Norman Finkelstein. Having been given the boot by DePaul University, it turns out he’s now living in Coney Island!