Mendelsohn dares readers to engage with the complexities of the epic poem and apply its lessons to their own lives. 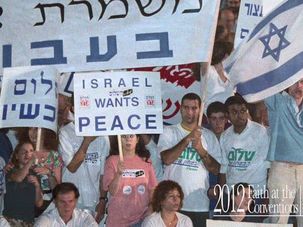 Dylan Williams, the director of J Street, a non-profit that lobbies for bold US leadership to resolve the Israeli-Palestinian conflict through a two-state resolution, speaks with Odyssey Networks from the Republican National Convention. Dylan explains why he believes a large number of Jewish Americans will choose to re-elect President Obama for a second term. Dylan continues on to discuss the misunderstanding by both parties when it comes to the position Jewish Americans take on the Israeli-Palestinian conflict. “Nevertheless, I think were he elected president, Governor Romney’s approach to US support for Israel would not differ very much at all from the approach taken by President Obama or previous republican presidents,” says Williams. 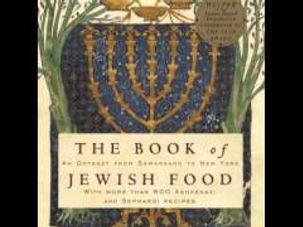 Cooking Book Review: The Book of Jewish Food: An Odyssey from Samarkand to New York by Claudia Roden

www.CookBookMix.com This is the summary of The Book of Jewish Food An Odyssey from Samarkand to New York by Claudia Roden. 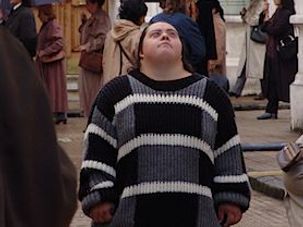 Friday Film: The Kindness of Strangers

Like Homer’s “Odyssey,” the film “Anita,” which screened in January at the Las Vegas Jewish Film Festival and is showing until February 8 at the New York Reelabilities film festival, is the story of someone trying to find her way home. During the 1994 bombing of the Argentine Israelite Mutual Association building in Buenos Aires, Anita becomes separated from her family. On her voyage back, Anita doesn’t encounter any gods, nymphs, or Cyclopes, but rather a disgruntled drunk, an uptight shopkeeper, and a lonely nurse.