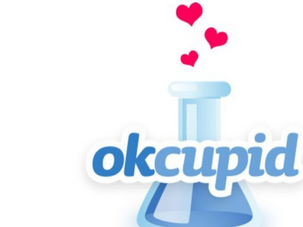 How OkCupid Became Part of the Anti-Trump Resistance

Teen Vogue isn’t the only surprising source of anti-Trump resistance. A new letter from OkCupid suggests the popular dating site is joining in. 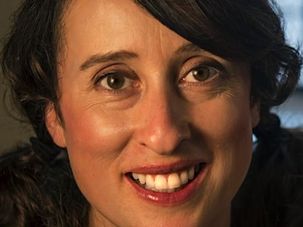 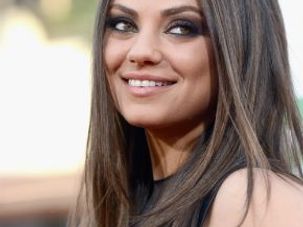 Buck up, all you JDate and OKCupid browsers: Actress Mila Kunis, star of the Seth MacFarlane movie “Ted” and all-around bombshell, tells Glamour that she would be right there with you if she weren’t quite so well known.