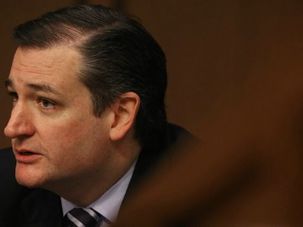 Two GOP lawmakers asked the Obama administration to explain the involvement of a State Department-funded dialogue group with an Israeli get out the vote effort.

OneVoice Stakes Its Claim as Peace Movement of Israeli Mainstream

OneVoice, the grassroots movement that “aims to amplify the voice of Israeli and Palestinian moderates,” has run many an interesting event since its establishment in 2002. Last week it ran one of the most innovative to date — a discussion, held in the West Bank settlement of Ariel, with students on prospects for a two-state solution. This was followed on Tuesday with an event that cemented OneVoice’s emerging reputation as the peace organization that is reaching the Israeli mainstream — a discussion on the future of the two-state solution at Tel Aviv University, headlined by Kadima leader Tzipi Livni.