The founder of the Canadian Nazi Party, John Beattie, is running for deputy head of the town council in an Ontario community. 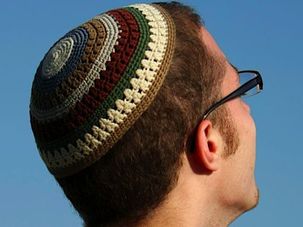 A motion introduced by a Jewish legislator in Ontario to reaffirm the Canadian province’s commitment to religious freedom passed unanimously. 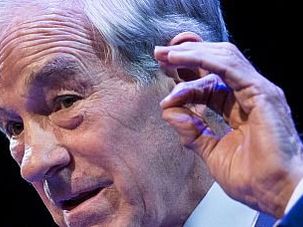 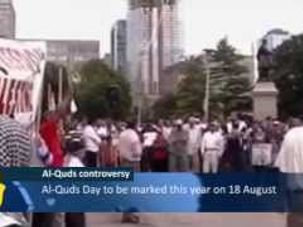 Jewish groups in Canada have criticized the approval of an anti-Israel rally on the grounds of Ontario’s provincial capital. Last year’s rally heard from several speakers who called Israel an “apartheid state” of “oppressors and criminals.” One speaker even proclaimed that the day would soon come when Muslims the world over would march on Palestine, liberate Palestine, and institutionalize Islamic law, also known as Sharia Law. Al-Quds Day is a commemoration begun in 1979 by Iranian leader Ayatollah Khomeini to mark the last Friday of Ramadan. The event is traditionally used by Iranian leaders at home to heap abuse on Israel and its ally, the United States. Several Canadian Jewish groups say last year’s al-Quds Day event offended their values. They say permission for this year’s rally should have been denied because public spaces in Canada should not be used to voice anti-Semitic and anti-Israel sentiment.