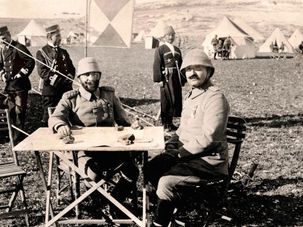 Did Germany Help Save Palestine’s Jews During World War I?

Palestine’s Jewish community faced death and destruction at the hands of Ottoman ruler Ahmed Jamal Pasha during World War One. Then, Germany stepped in. 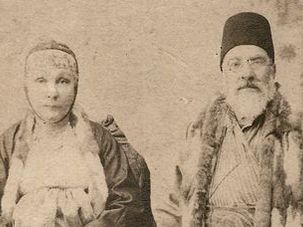 Aron Rodrigue and Sarah Abrevaya Stein talk about their new book which looks back at the Jewish life in the Ottoman port town of Salonica. 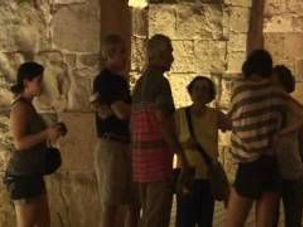 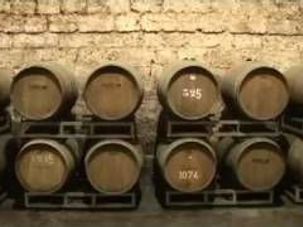 In 1882, the first commercial winery in Israel in about two thousand years was established in the town of Zichron Yaakov, by a group of some 200 Jewish family from Romania. Today, the Carmel vineyards produce award-winning wines which rival the world’s best labels. Newly discovered historical records from the winery’s early days tell the tale of how a European-style enterprise survived in pre-state Palestine despite the Ottoman empire’s rampant corruption and difficult living conditions. Download links (copy/paste to browser): Streaming video: www.megaupload.com Download: www.megaupload.com Script: www.megaupload.com