Egypt Isn’t Syria. One Is Fixable. One, Not So Much 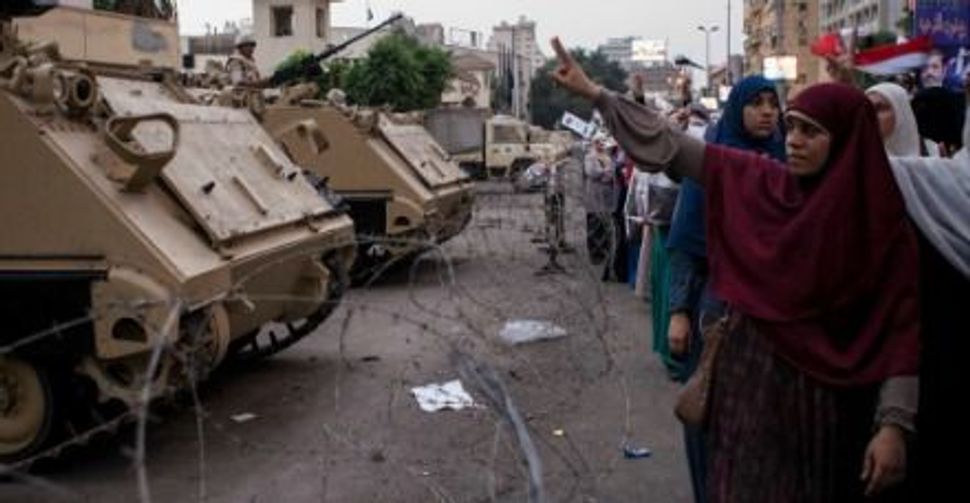 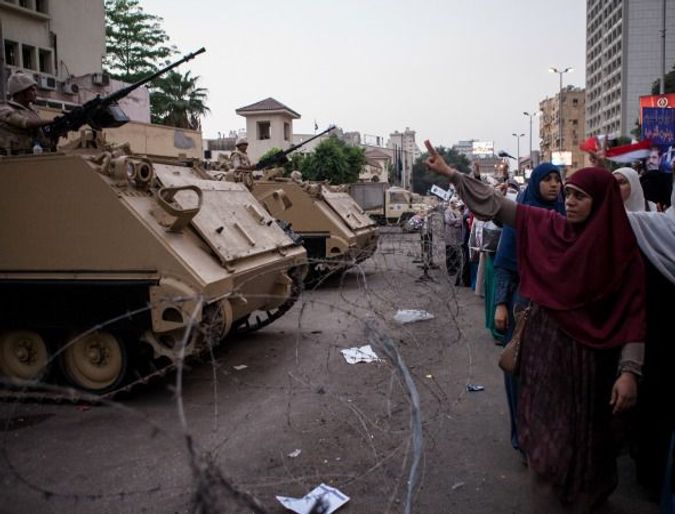 Israel’s Walla News site offers a fascinating and, I think, crucial insight (in Hebrew) into the turmoil in Egypt and Syria. It’s by Dror Ze’evi, a professor of Turkish and Middle East history at Ben-Gurion University in the Negev. He writes that the two conflicts, however similar or related they might appear on the surface, are fundamentally different. One, in Egypt, is essentially political in nature, and is amenable to a political solution. The other, in Syria, reflects the sectarian, communal and to a degree existential divides in that part of the Arab world, and it could go on for a long time. He might have added that the vastly different tolls in bloodshed—a few hundred vs. tens of thousands—reflect that difference in the nature and depth of the two conflicts.

The conflict in Egypt reflects the character of Muslim society in North Africa, from Morocco through Algeria and Tunisia to Egypt, the region known in Arabic as the Maghreb (“the West”). The population there is almost entirely Sunni. Shia has not had a significant presence since the 10th-century Fatimid dynasty. The conflict there is not sectarian, but is over defining the relationship between state and religion in the modern world. It’s not exactly a conflict between religious and secularist—“the true secularists in the region can be assembled in the lobby of a medium-sized hotel”—but a debate among religious Muslims over the role of religion in the state.

Even among the most conservative religious [Muslims], there are many who oppose the aspiration of organizations like the Muslim Brotherhood and Islamic Jihad to rule the state. Many groups call for deep social change, and stay away from politics.

By contrast, the conflict in the Mashreq (“the East”) is deeply sectarian and communal in nature. Since the 16th-century ascendancy of the Sunni Ottoman dynasty in the Fertile Crescent and the Shi’ite Safavid dynasty in Iran, the border between those two regions has roughly separated the region into areas of sectarian domination. The separation hasn’t been clear-cut, though. In the Sunni area, which roughly coincides with the Arab region (as opposed to Persian and Iranian),

Shi’ites constitute a significant population, and in certain areas such as southern and eastern Lebanon, eastern Saudi Arabia, the island of Bahrain and southern Iraq, they constitute a clear majority.

The major conflicts that have developed in recent years in the Mashreq—the struggle for control in Iraq and the civil wars in Syria and Lebanon—did not start as religious wars. Until recently, many in Iraq ascribed little importance to communal differences, and Sunni-Shia intermarriages were routine. The tribal issue rose to the top of the agenda only after the American invasion toppled Saddam Hussein and helped transfer political control from the Sunni to the Shia.

I suspect there’s a lot more to be said about how the unraveling of the social contract in Iraq inflamed Sunnis next door in Syria, and that emerging conflict in turn inflamed Shia in Lebanon. Add the mutually hostile Islamic revolutions in the region — the Sunni Al Qaeda and the Shi’ite Iranian uprisings — and you have all the makings of a long, ugly religious war.

Ze’evi notes that in Syria, Shia are an insignificant minority. The civil war there pits the bulk of the population against the ruling Alawite sect, a distinct group that’s related to Shia but “not fully identified with it.” It wasn’t initially a sectarian conflict, but as in Iraq it has become one and now that’s “the only game in town.”

Here again, it might be worth adding that modern Arab nationalism and its later Ba’ath version were both born in Syria, mainly among Christian and Alawite intellectuals who saw the secular state and Arabic language as a way of reducing their own outsider status in a region that had been ruled for centuries by Sunni Islam.

Ze’evi believes the sectarian conflicts in the Mashreq are likely to continue until a “new dynamic balance” emerges among the warring groups.

The state-and-religion debate in the Maghreb is more tractable, he writes.

In the end, the Egyptians, Moroccans, Tunisians and Algerians will define the regime that works for them and the place of religion in it. By contrast, for the residents of the Mashreq, that fight hasn’t yet begun. Only in the long years ahead, after the sectarian battle ends or reaches a new balance, will the struggle begin for the nature of the state.

Egypt Isn’t Syria. One Is Fixable. One, Not So Much