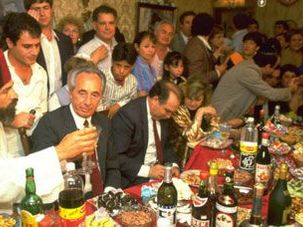 The once-obscure North African holiday has become a major event marking the end of Passover. There’s food and politicians, and overflow crowds in Israel. 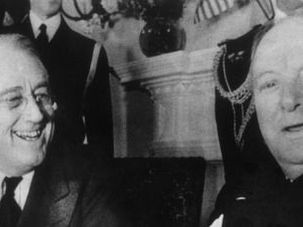 How FDR Helped Save Jews of the Holy Land

Franklin D. Roosevelt is sometimes maligned for not doing enough to stop the Holocaust. But by taking a political risk, he saved the Jews of North Africa and the future State of Israel.