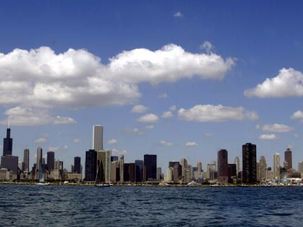 What It Means To Grow Up Jewish in Chicago

Adam Langer explains why he will always think Manny’s Coffee Shop is better than the 2nd Avenue Deli — and how he will never ever be a New York Jew. 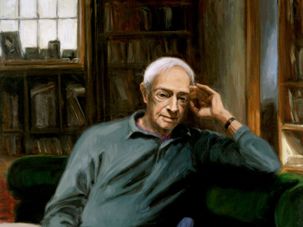 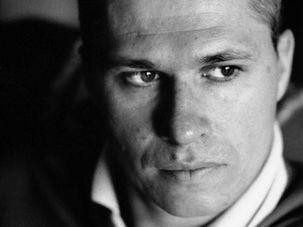 Keeping a Close Watch on the Zombie Wars of Chicago

Aleksandar Hemon’s new novel asks us how we avoid turning into either zombies or zombie hunters. Sex, violence, chaos and pointed social commentary ensue in this tale of Chicago. 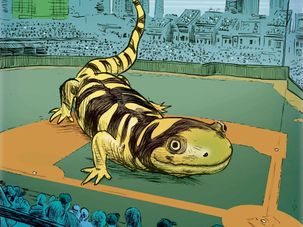 Of World's Fairs, Cellphones and 10 Other Facts About Jewish Illinois

There’s a lot more to Illinois Jewish history than Rahm Emanuel and Golda Meir. Here are a dozen things you may not know about members of the tribe in the Land of Lincoln. 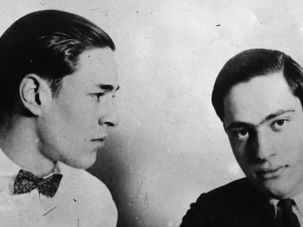 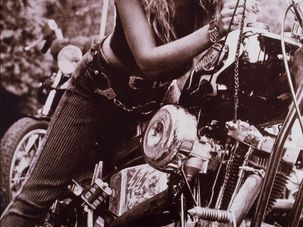 As a child in prewar Vienna, Stefan Edlis collected stamps. He moved on to art — and has donated the largest gift in the history of the Art Institute of Chicago. 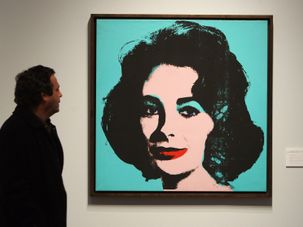